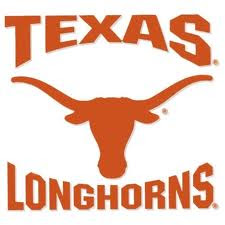 Football game 4 at 6:50pm last night at Pickens Stadium,
Oklahoma state University against Texas Longhorn,
The sky was cloudy despite the audience's enthusiasm,
But hope for OSU or UT was not torn.
.
At 6:45pm, the library bell rings a wordless note,
Cars of white, silver, black or orange make the place dull,
Noises, disco music, and broadcasting voice unfold,
The curiosity at the crowd rises like the red bull.
.
Like life's occurrences, It's just a game,
Fans of both sides withhold their breath,
None of the players would be tame,
Breath taking performances with both teams done their best. 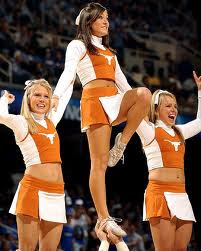 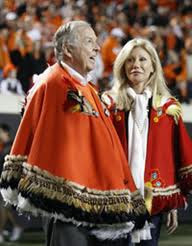 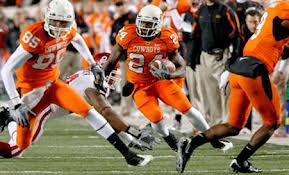 Posted by Maxwell Mead Williams Robinson Barry at 11:41 AM