To Hell and Back (movie=film) 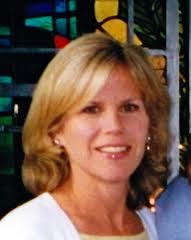 From Wikipedia, the free encyclopedia
Jump to: navigation, search
To Hell and Back is a CinemaScope war film released in 1955.[2] It was directed by Jesse Hibbs and starred Audie Murphy as himself. It is based on the 1949 autobiography of the same name and is an account of Murphy's World War II experiences as a soldier in the U.S. Army.[3] The book was ghostwritten by his friend, David "Spec" McClure, who served in the Army's Signal Corps during World War II.[4] 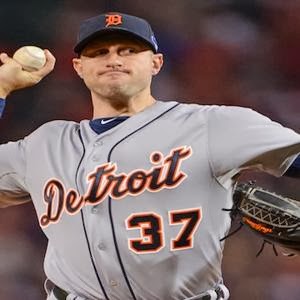 Young Murphy (Gordon Gebert) grows up in a large, poor sharecropper family in Texas. His father deserts them around 1939–40, leaving his mother (Mary Field) barely able to feed her nine children. As the eldest son, Murphy works from an early age to help support his siblings, and when his mother dies in 1941 he becomes head of the family. His brothers and sisters are sent to an elder sister, Corrine, to whom Murphy sends his GI allotment pay.
When the US enters World War II, Murphy is eager to enlist, but he is rejected by the Marines, the Navy, and the Army paratroopers due to his small size and youthful appearance. Finally, the Army accepts him as an ordinary infantryman. After basic training and infantry training, Murphy is shipped to the Third Infantry Division in North Africa, as a replacement. Because of his youthful looks, he endures jokes about "infants" being sent into combat. 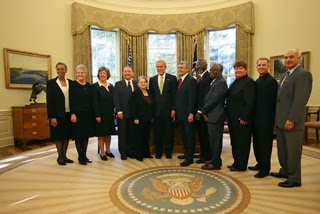 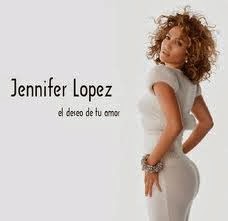 Murphy soon proves himself in battle, however, and he is steadily promoted, first against his will, and eventually receives a battlefield commission in the rank of second lieutenant. During his many battles in Sicily, Italy and France, he gains the respect of his men and becomes especially close to fellow soldiers Johnson (Marshall Thompson), Brandon (Charles Drake), and Kerrigan (Jack Kelly). Gregg Palmer, later a western television actor, appears as Lieutenant Manning.


The action for which Murphy was awarded the Medal of Honor is depicted near the end of the film. In January 1945, near Holtzwihr, France, Murphy's company is forced to retreat in the face of a fierce German attack. However, Murphy remains behind, at the edge of a forest, to direct artillery fire on the advancing enemy infantry and armor. As the Germans close on his position, Murphy jumps onto an abandoned M4 Sherman tank (he actually performed this action atop an M10 tank destroyer) and uses its .50-caliber machine gun to hold the enemy at bay, even though the vehicle is on fire and may explode at any moment. Although wounded and dangerously exposed to enemy fire, Murphy single-handedly turns back the German attack, thereby saving his company. While the film depicts this action as haveing taken place in balmy weather and good visibility in rollimg terrain, it actually took place in the bitter winter of 1945, at the edge of a forest on the flat Alsatian Plain in conditions of poor visibility. After a period of hospitalization, he is returned to duty. The film concludes with Murphy's Medal of Honor ceremony shortly after the war ends. 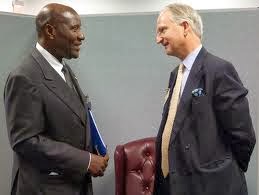 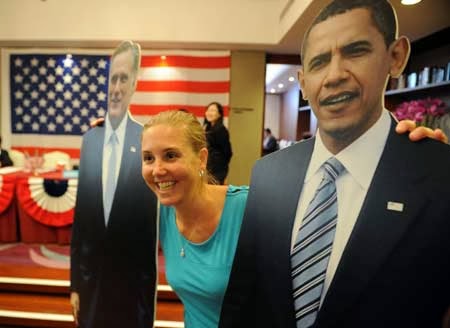 Posted by Maxwell Mead Williams Robinson Barry at 2:43 AM 5 comments: